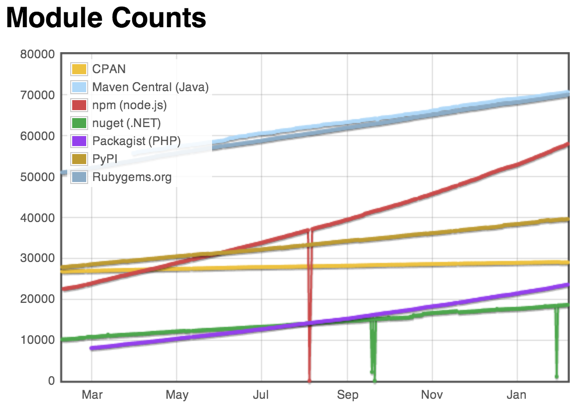 Here's the Python perspective [to reiterate Gabor's link]: Python Is The Language of the Year
Posted by Matthew Wilson at 6:10 PM 4 comments: